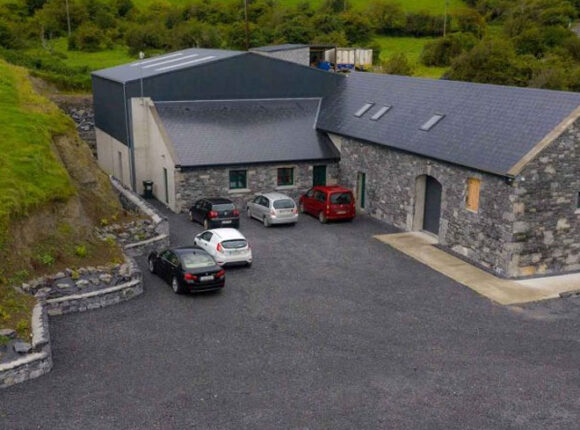 Own A Piece of The Burren: Whiskey Cask Programme

At Burren Distillers, restoring 800-year-old Irish whiskey traditions is a labour of love. Each year, the Burren micro-distillery will distil a limited amount of the finest whiskey; just 150 casks per annum. This single malt whiskey will be made by hand using traditional techniques dating back centuries, and you can own a part of it […] 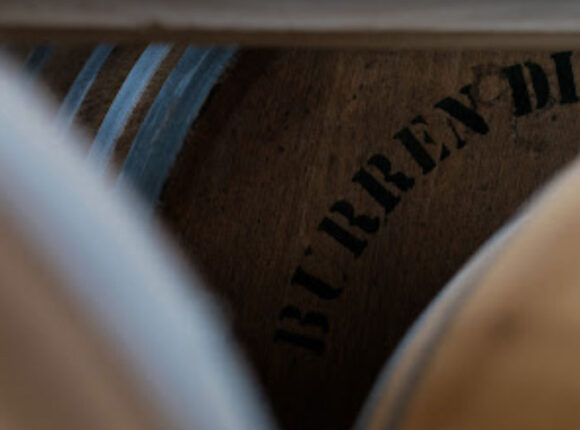 With Irish whiskey reclaiming its place in the world, after a century of decline, purchasing a premium whiskey cask is one great way for whiskey lovers to be part of the Irish whiskey renaissance. At Burren Distillers, we’re reintroducing single malt whiskey in the same style and flavour as that savoured by the “Burren Prince” […] 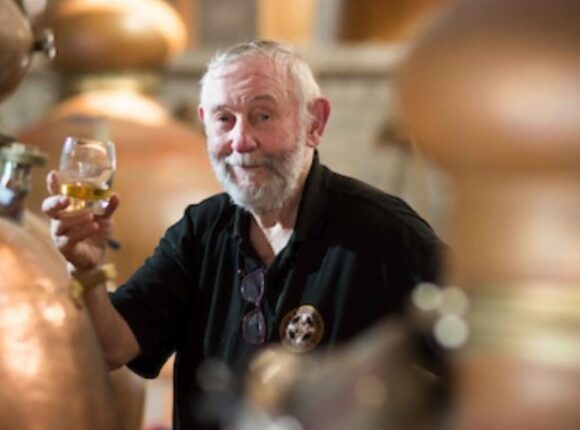 Buy a Cask of Irish Whiskey & Own Part of History

Since the 13th century, whiskey has been a part of the special Burren region. At Burren Distillers, we’re single-handedly restoring the tradition of “sean gael” Irish whiskey; made by hand, using our barley, water and barrels – recreating a single malt whiskey in the same style and flavour as that savoured by the Brehons centuries […] 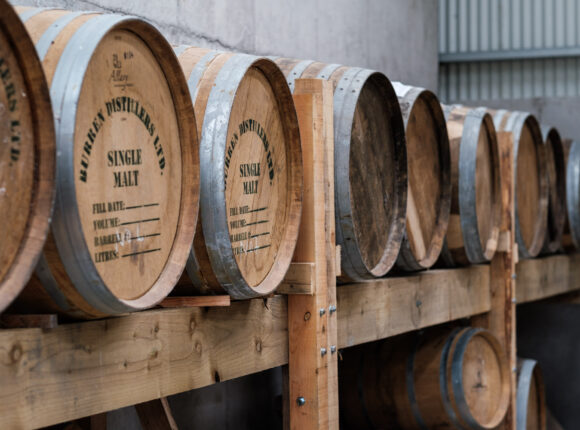 Invest in Irish Whiskey history with Burren Distillers! Irish whiskey has deep-rooted traditions and at Burren Distillers, we’re working to keep that alive. Since the 13th century, whiskey has been part of the special Burren region, which is why we lovingly grow our barley there. Tradition is also why we’re the only micro-distillery in Ireland […] 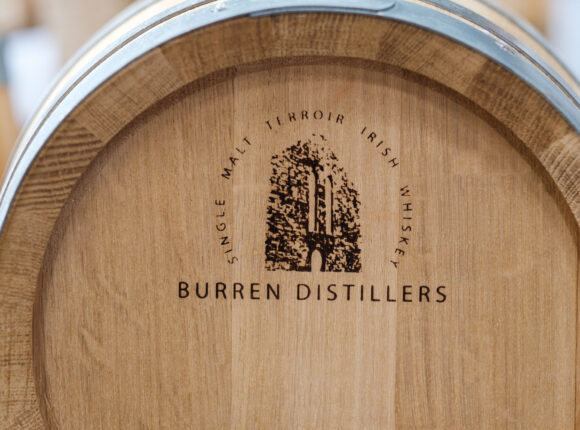